We are absolutely thrilled to be working with some of the leading hotels in the Lake District. These include the Gilpin Hotel which is located just a short drive from Windermere.

Each year, some 15.8 million people flock to the Lake District, seeking fine food, adventure or simply a place to unwind. While adventure of all kinds can be found in abundance on the doorstep of the Gilpin Hotel, relaxation and fine food are at the very heart of what the hotel offers.

The Gilpin Hotel has become one of the most popular hotels in the Lake District. Located in its own 21-acre estate on the eastern edge of the Lake District National Park, it has twenty-five bedrooms, two restaurants – the Michelin-starred HRiSHi and the laid-back Gilpin Spice – and a Champagne Bar, not to mention its lounges, terraces and, of course, its own resident alpacas and llamas. It is also as well known for its exquisite décor as it is for its relaxed ambience, excellent service and amazing food.

During the course of the lodges’ design phase, we were commissioned to work with the interior design team to recommend options for the fireplaces. We subsequently supplied a three-sided glass feature gas fire (running off LPG) for each lodge. A feature breast and hearth were also built to house the fires, ultimately creating a fabulous and contemporary fireplace.

We are currently working on a number of other high-profile fireplace installations in the Lake District, each of which we will feature in the portfolio pages of the Burning Desires website.

In the meantime, if you would like advice on any domestic or commercial projects across Cumbria, Lancashire, Cheshire and the Isle of Man, please do not hesitate to get in touch. 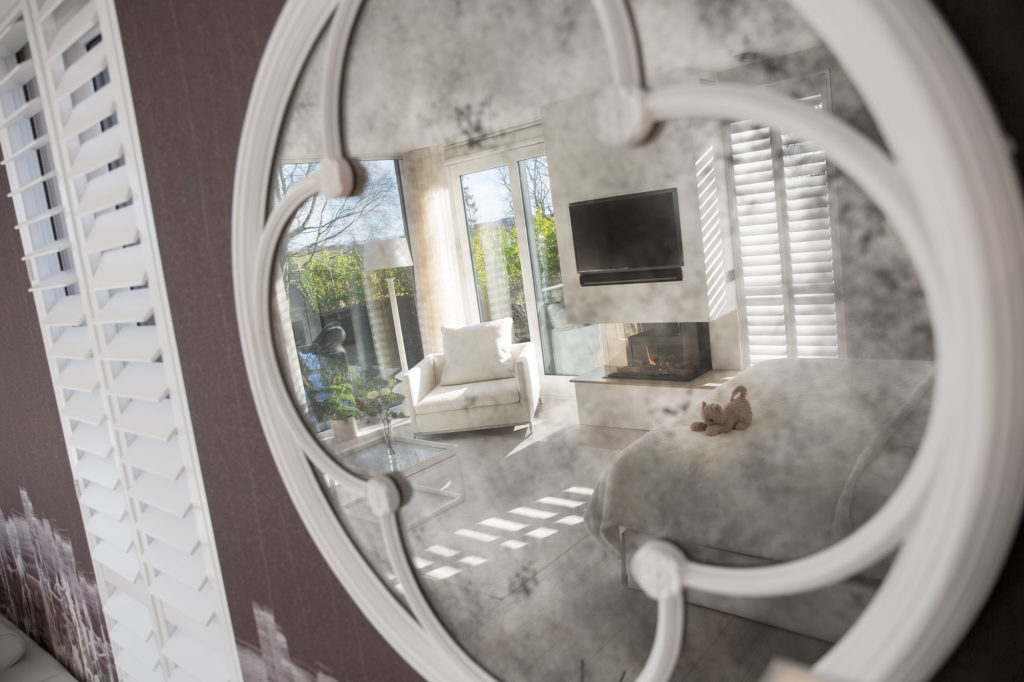 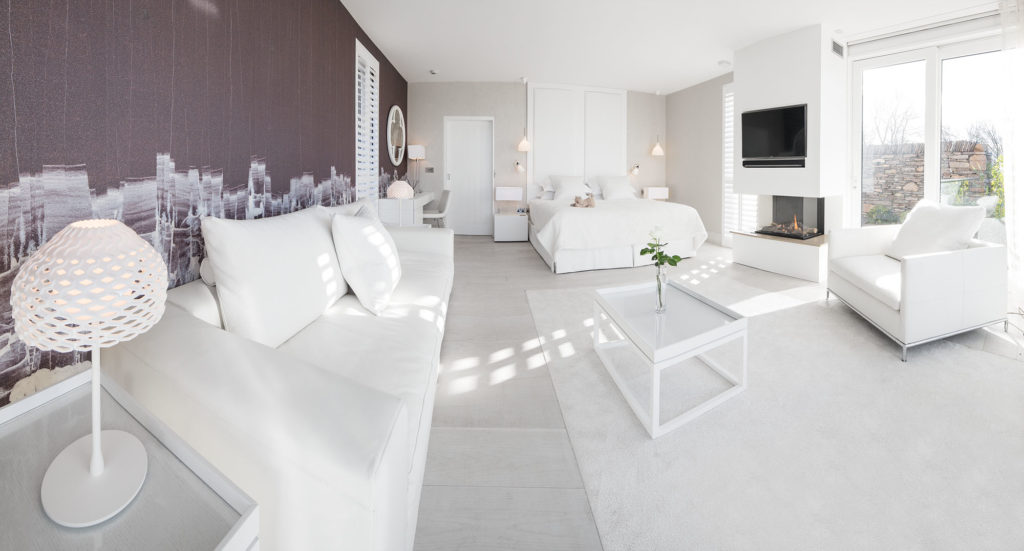 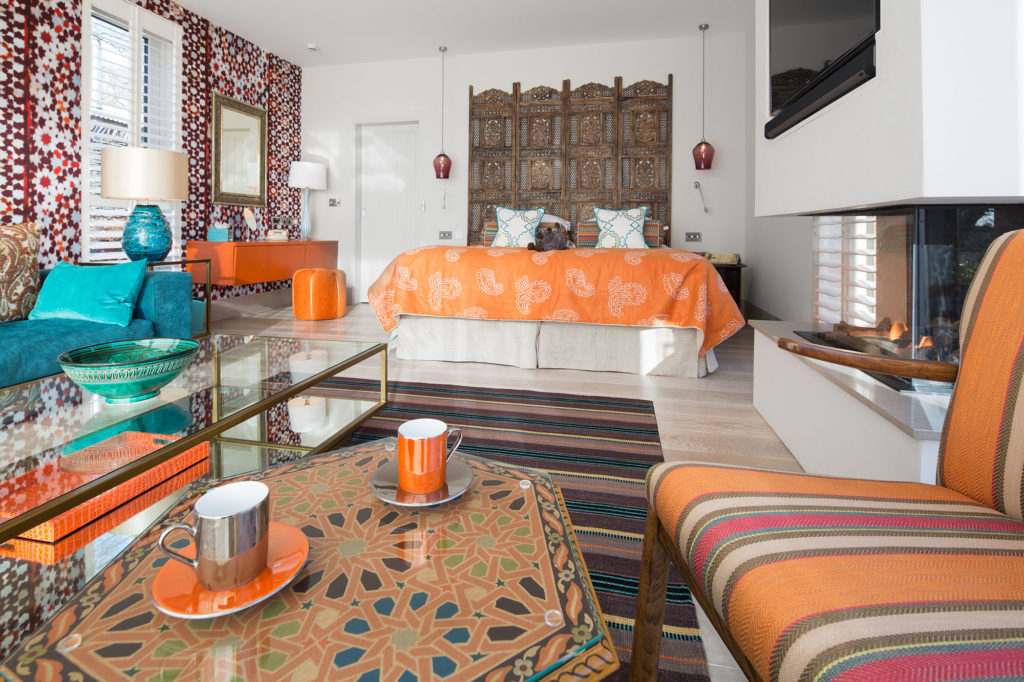 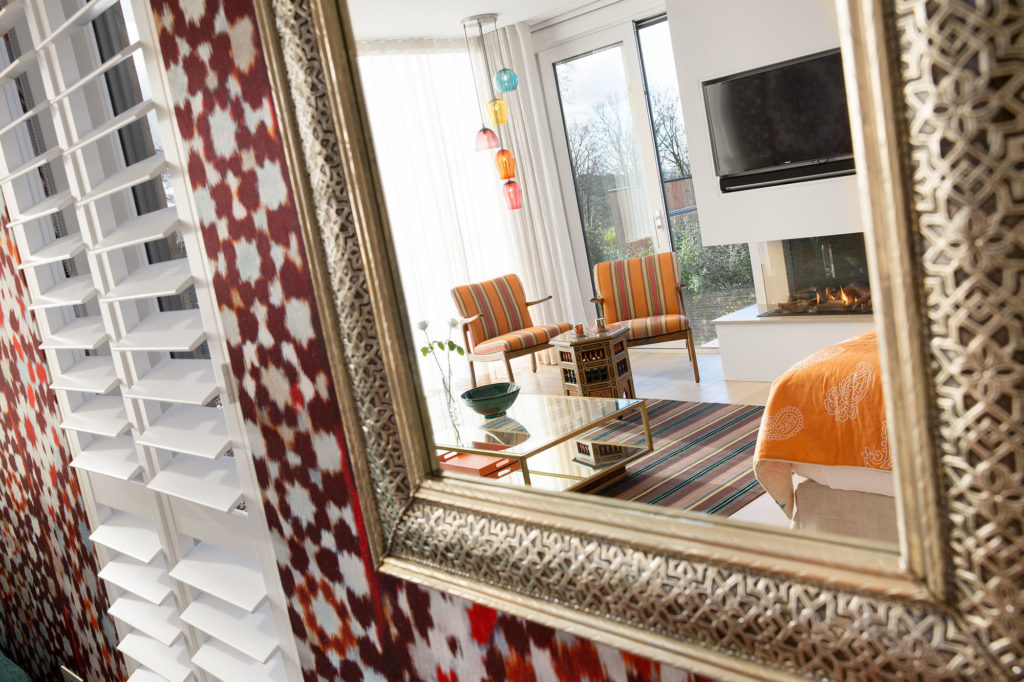 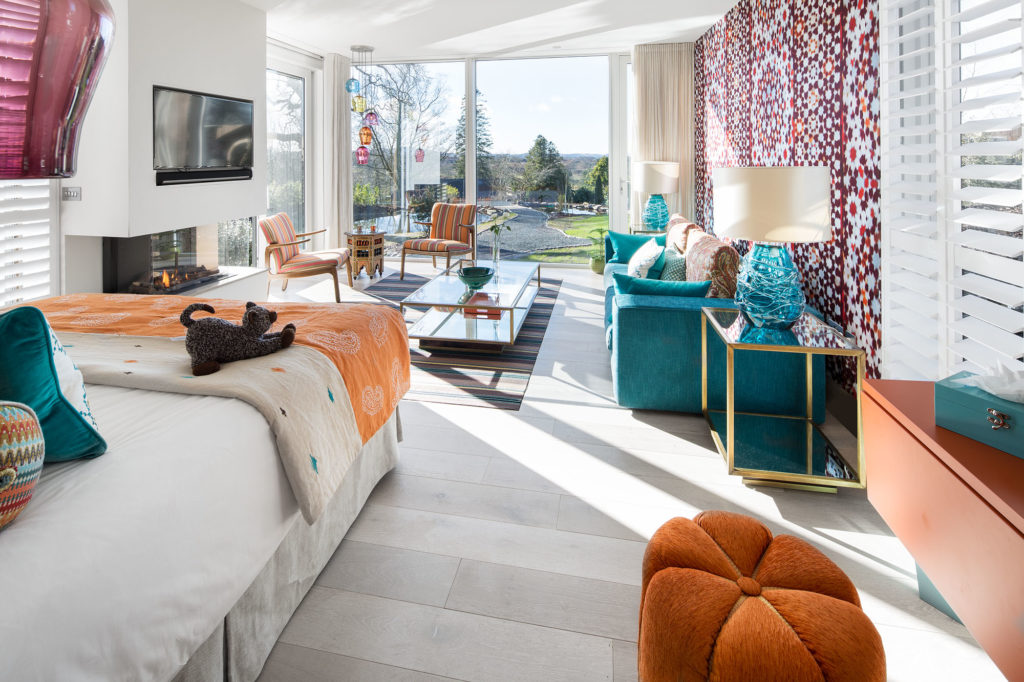 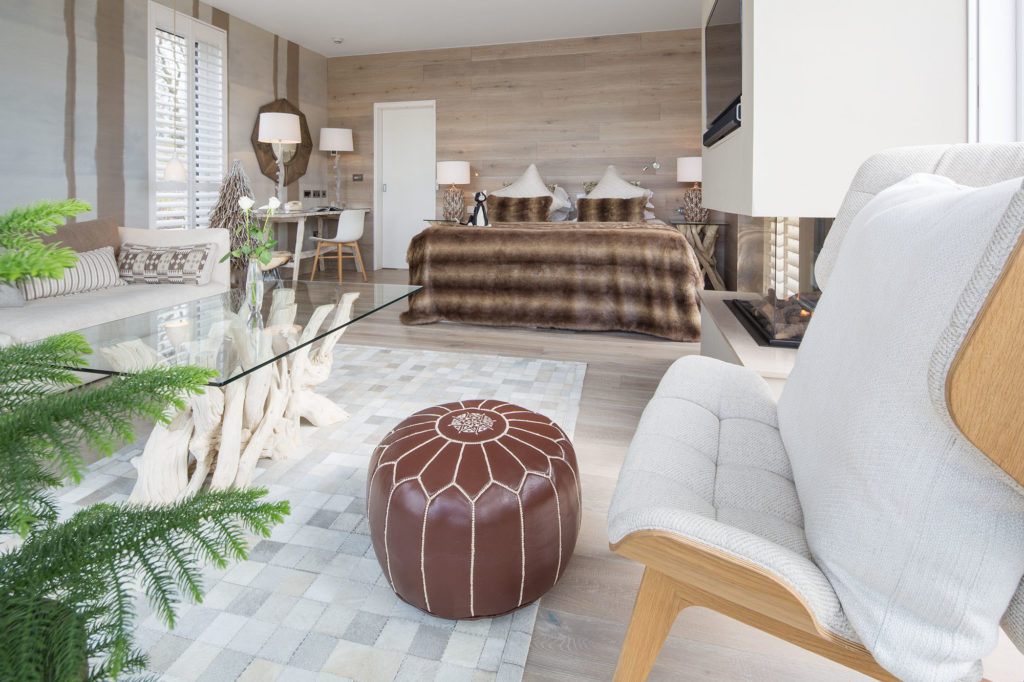 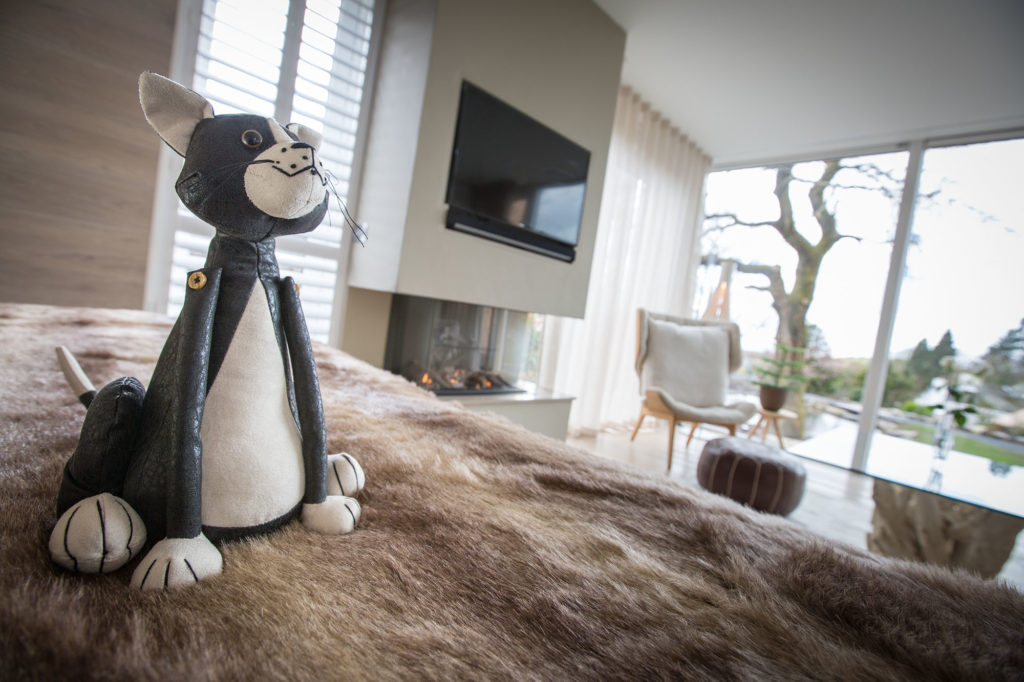 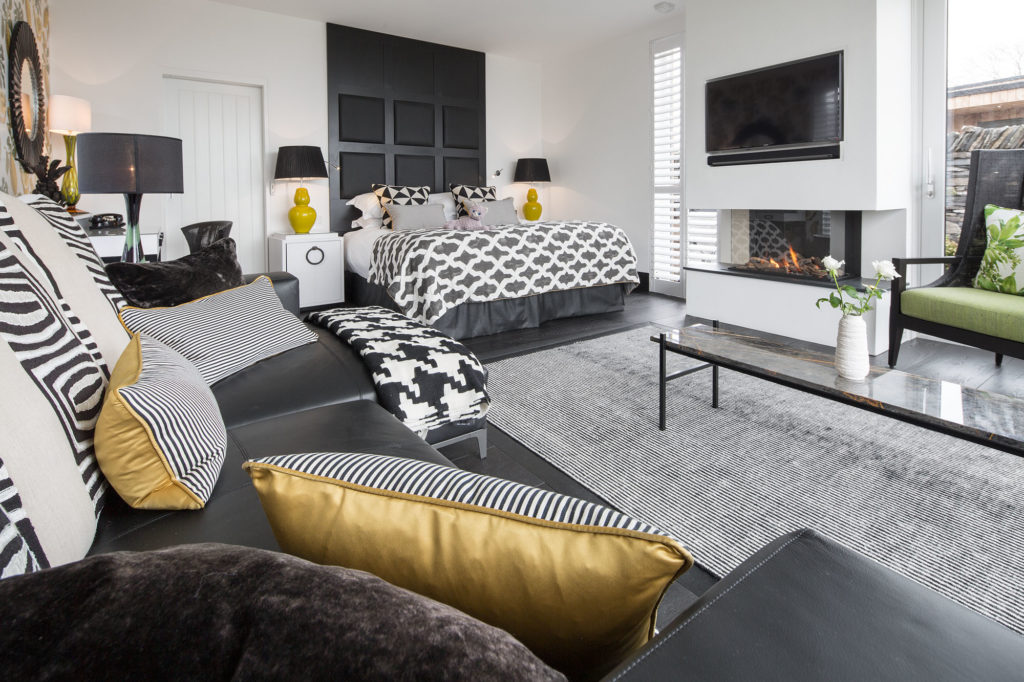 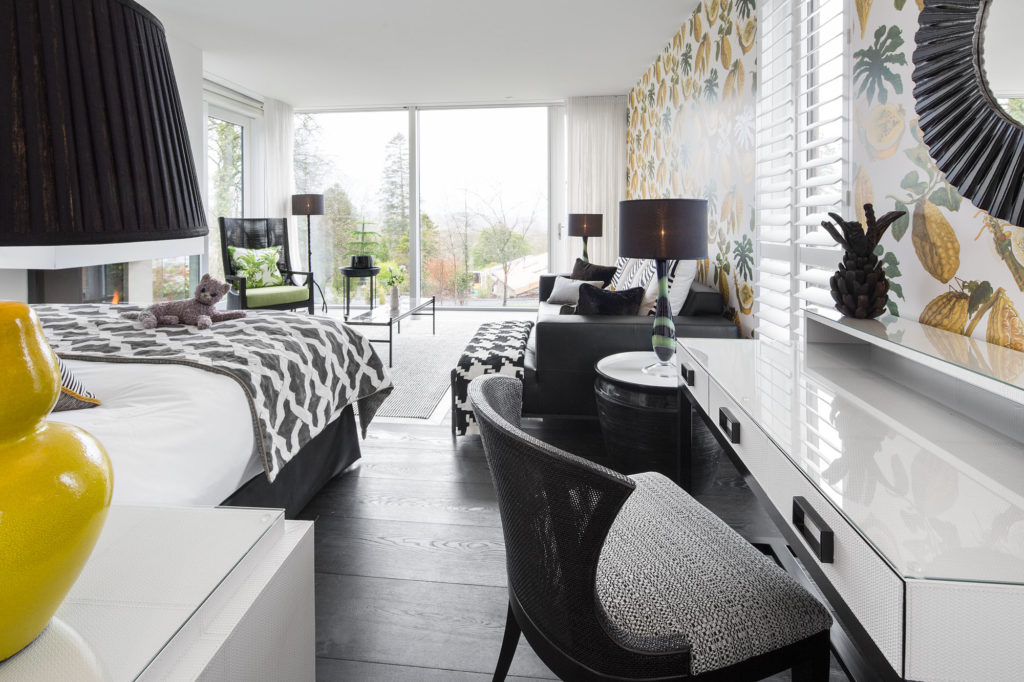 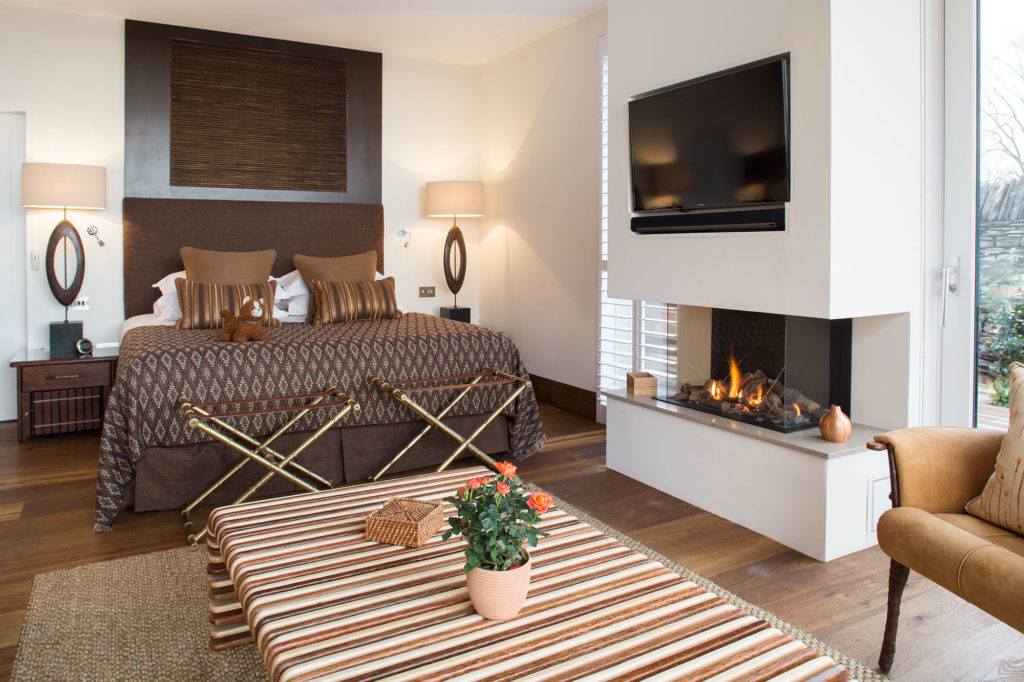 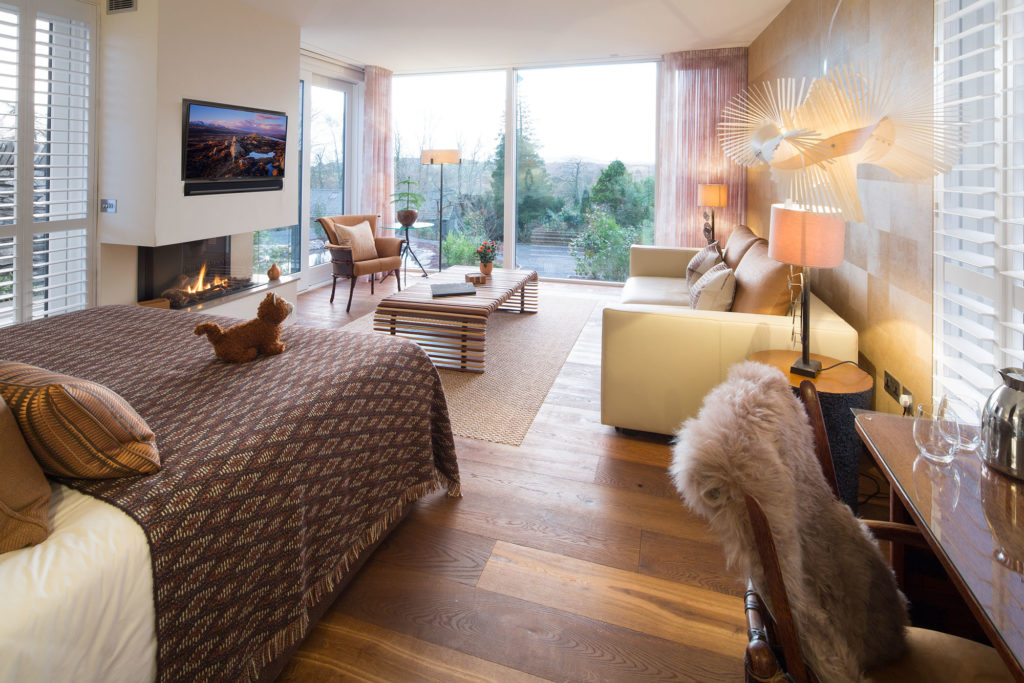 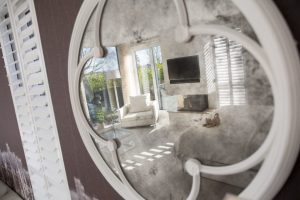 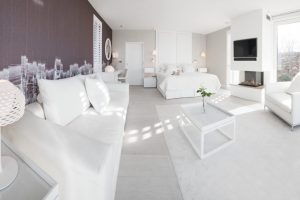 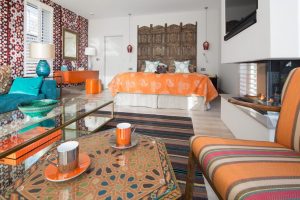 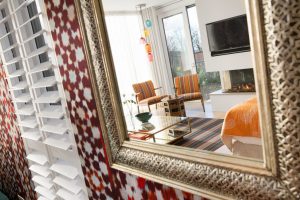 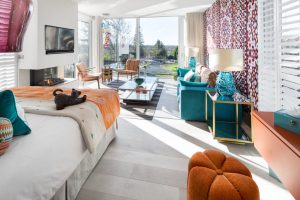 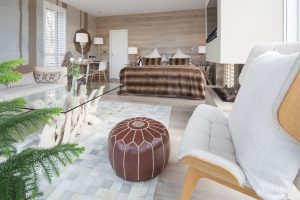 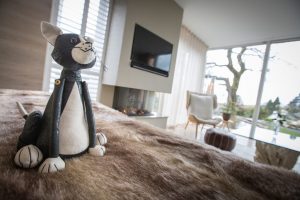 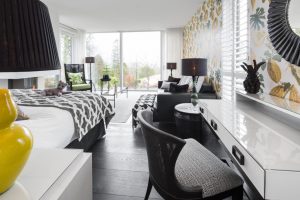 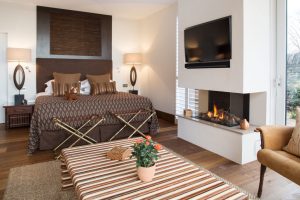 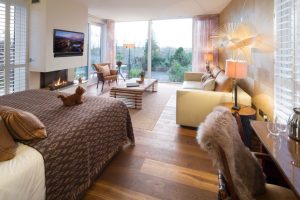 © All Rights 2018 Burning Desires Limited | Built by Design By House